Home > About Us > Staff & Board > Susana Soriano 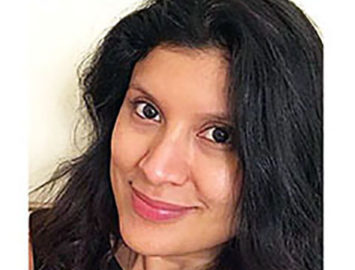 Prior to joining CCLF, Susana worked at the City of Chicago’s Department of Planning and Development, where she served in the Financial Incentives division underwriting Tax Incentive Finance deals. Additionally, Susana worked closely with the Mayor’s Office to create and implement the Neighborhood Opportunity Fund (NOF) program, focusing her efforts on funding projects for small business entrepreneurs, to revitalize the South and West Side neighborhoods of the City.  Since its inception, the program has had three rounds of funding, which resulted in a total of $47 million in grants awarded to small businesses located in underinvested areas of the city. She led several public events for the program and was the keynote speaker for the 2019 and early 2020 events.